'Cinéma Inch'Allah!' is a story of four friends growing up making movies.

The film portrays four Belgian-Moroccan filmmakers in their thirties while following the production process of their latest film. Since adolescence, and with incredible enthusiasm, they have managed to produce over thirty low-budget movies in which they often have played the main characters themselves. Their movies are not only the sum of their fears and desires, but also a way of projecting an image of themselves towards their own community and the outside world. But a lot has changed since adolescence... When one of them decides to radically change his life, their friendship and the future of their common cinema goals are threatened. 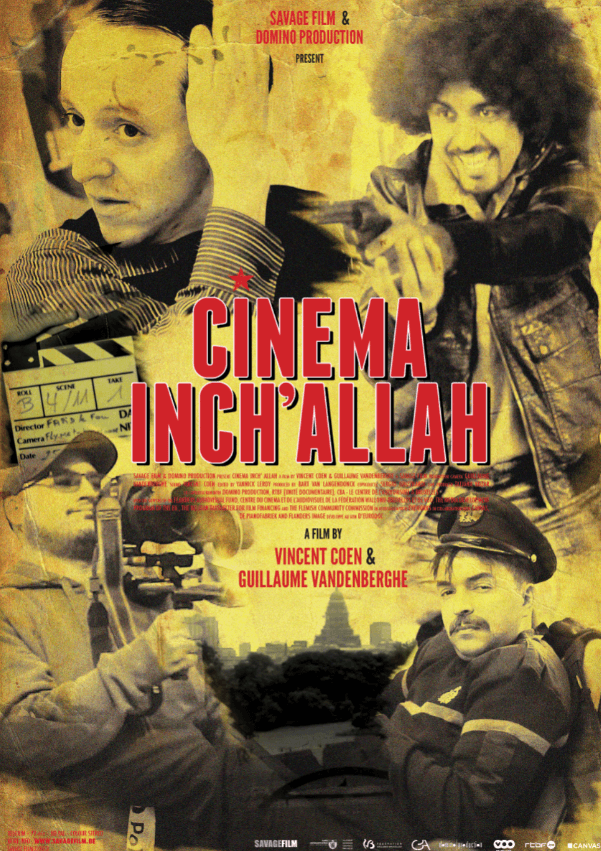