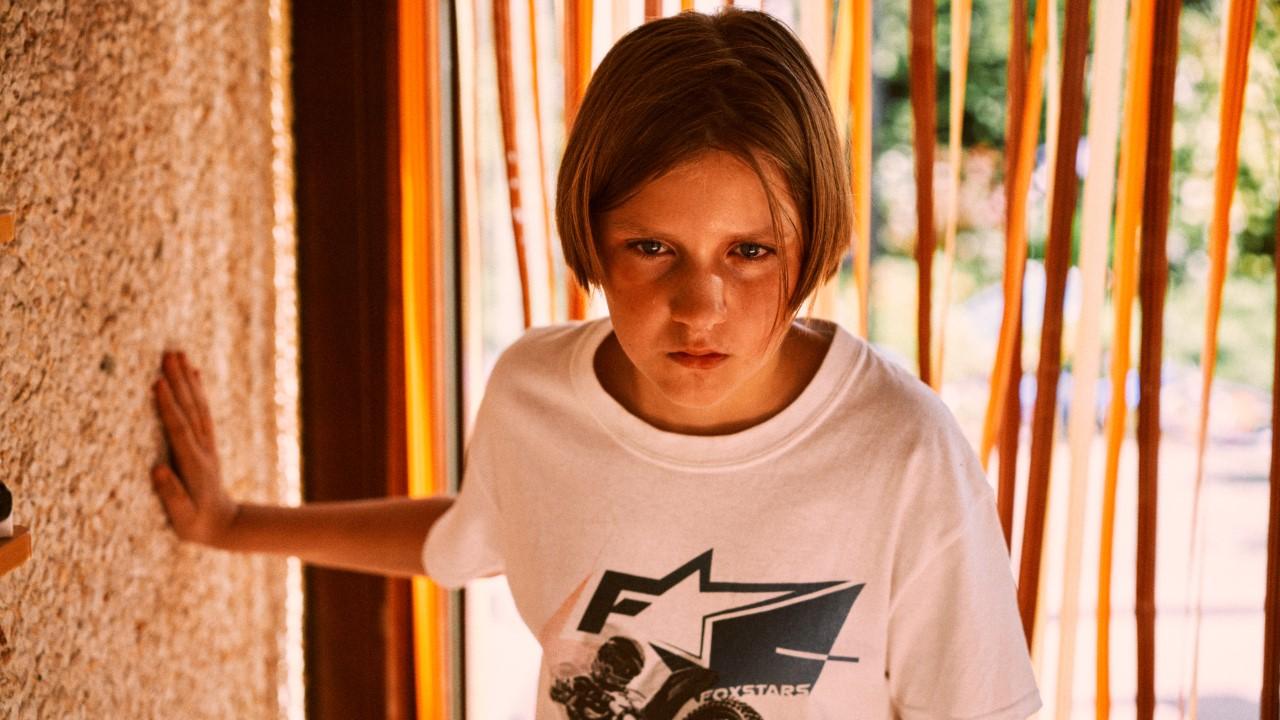 When It Melts has its European Premiere at Göteborg Film Festival

When It Melts (Het Smelt) will have its European premiere at Göteborg Film Festival, where it will compete in the Ingmar Bergman Competition for groundbreaking debuts!
Read more
2023/01/10 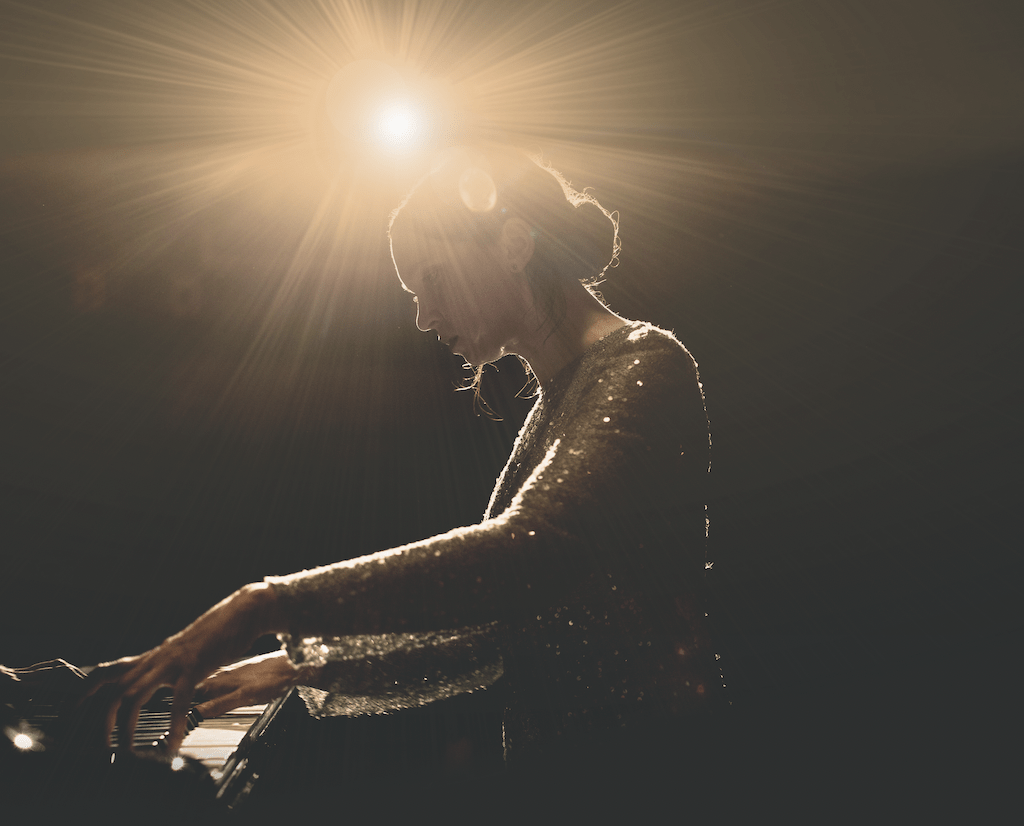 The Chapel premieres at Bozar

"What terrible secret is hidden behind one of the finalists of the Queen Elisabeth Competition?" January 30 Bozar will roll out its red carpet for the cast and crew of The Chapel. Tickets can be bought through Bozar's site.
Read more
2023/01/10 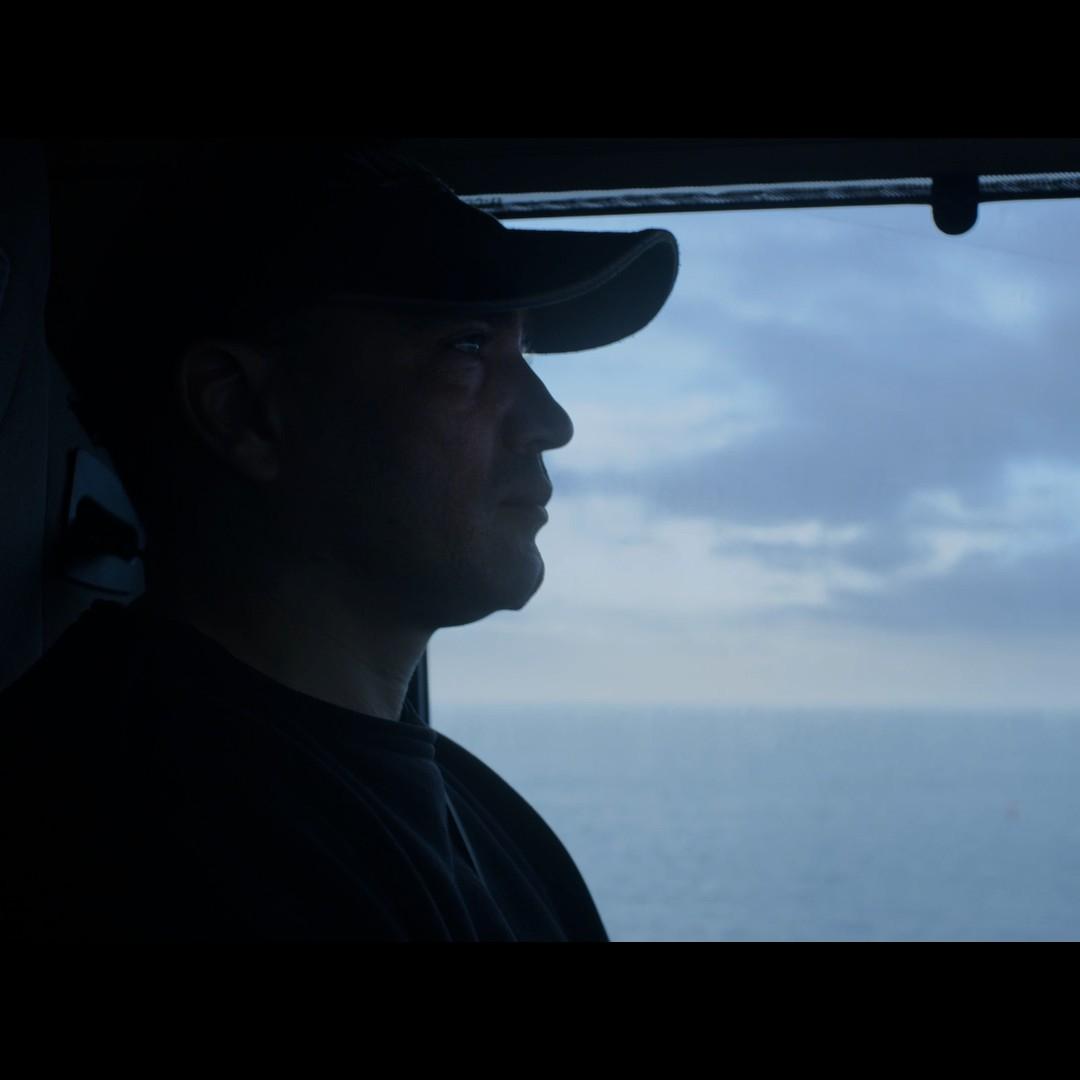 Savage Film is grateful to the Ensors and its Academy members for nominating A Parked Life for the Ensor for the Best Flemish Documentary. Academy members can now enter their votes for the final round, which runs until January 17.
Read more
More news