Meet Jerry, an obsessive but frustrated director who decides to turn his back on the theatre in favour of a controversial new project. But things soon start to go wrong. As he struggles with the demands of his role as leader, he is plagued by surreal dreams conjured up by his guilty conscience.

"Monkey Sandwich" is a portmanteau film with a captivating tangle of stories involving the search for an unborn child, a disturbing hunting trip, a haunted LP, a screaming piglet and a river gone rogue. 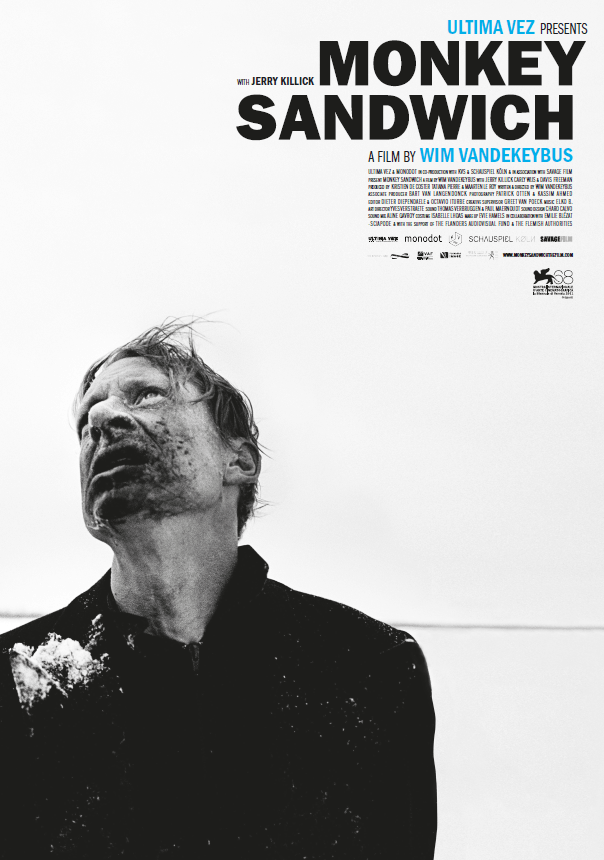