Shot over five years, 'Nothing is Forgiven' tells the story of how Zineb El Rhazoui, a Morrocan activist and journalist, became a survivor of the Charlie Hebdo Attack in Paris. When the Arab Spring turns into the Islamist Autumn, Zineb decides to leave Morocco. Unable to find work and fearing for her safety, she moves to Paris. There she finds a new professional family at Charlie Hebdo. For the first time in her career, she can work in uncensored freedom amonst kindred souls.
But then, on the 7th of January 2015, her newfound happiness is shot down. As by wonder she was not present when the terrorists came and killed her friends and collegues. From that day on she becomes the most protected woman in France, under constant police protection. Shocked at first, she quickly decides to make a stand against terrorism and becomes a public figure speaking out against radical Islam. But then, she gets pregnant and her outlook on the future changes drastically. How to build a life under these conditions? What will the life of her baby girl look like surrounded by bodyguards?

This film follows Zineb before, during and after the attacks on the famous satirical magazine. An intimate portrait of someone who had to pay greatly for fighting for her beliefs. Her opponents haven't forgiven her. 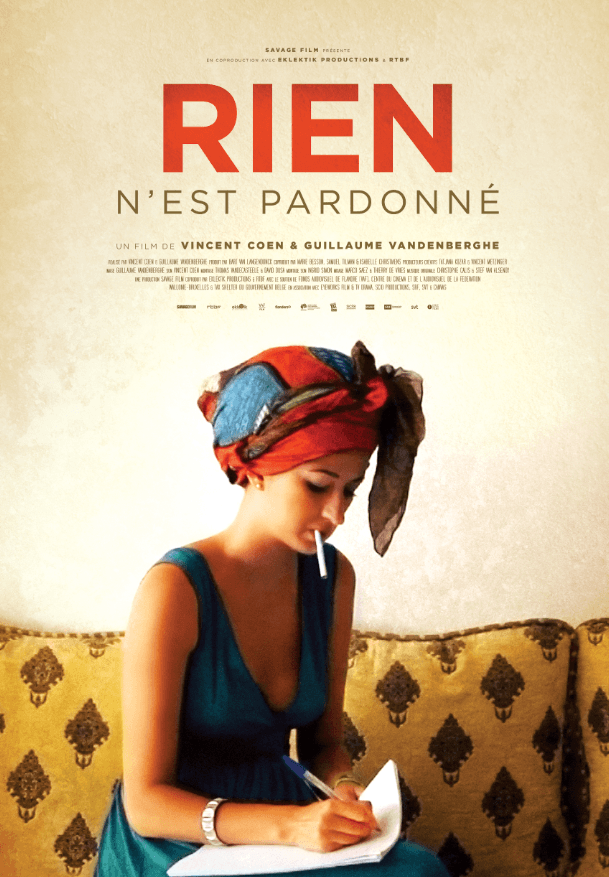