The Other Game (in pre-production)

Two brothers living in a remote village in the Belgian Ardennes during the 70’s have built up an empire of illegal poaching, selling game to star restaurants throughout the country. Until, after many years, their operations are uncovered by the police... Upon being released from prison, each of them tries to get his life back on track in his own way.

"The Other Game" is a feature film by the director of the awarded documentary The Land of the Enlightened. 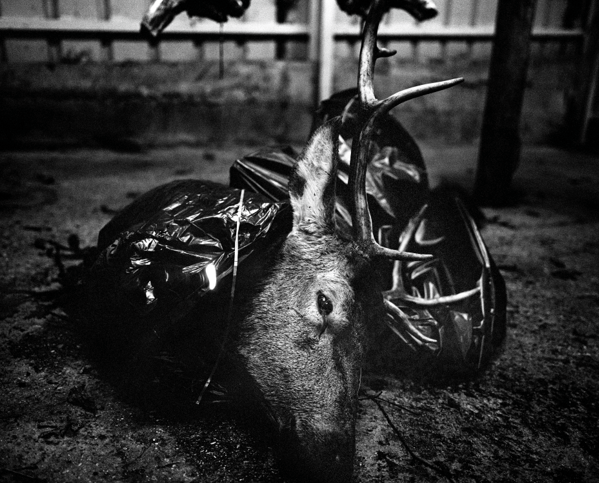