"Confessions to dEUS" follows the band and their entourage on their 2019 20th anniversary tour across Europe, in search for testimonials from fans on the notable moments of their lives and the links between the lyrics from the ‘Ideal crash’ album that was released in 1999.

Fan “confessions” and live footage are edited alongside archive material as a roller coaster. The film evokes the different emotions of the lives of the dEUS fans, and irrevocably conveys the image of an era, between 1999 and 2019, the lifespan of the landmark album.

A "confessional" was set up after each concert: a place where fans had the opportunity to volunteer to chat with director Fleur Boonman about the album's themes, and the interactions between the music and their own lives. Very candid, emotional and vulnerable, fans tell their stories - sometimes very personal and penetrating - and talk about their ideals, their regrets, melancholy, about not being able to let go. About fear, sex, parties, intoxication, love and death.

Twenty years of emotional testimonials as a sacrifice to these modern gods: dEUS. 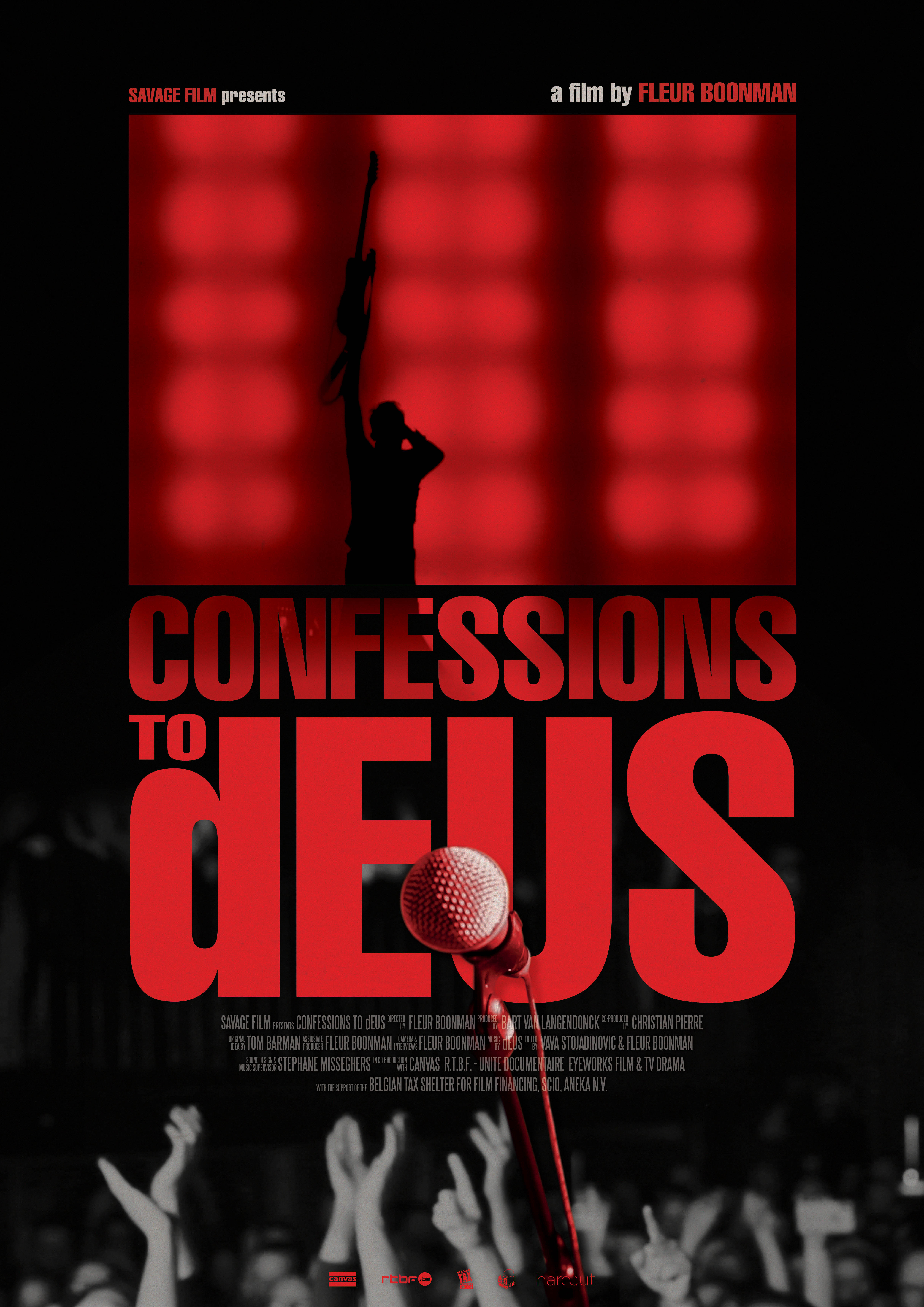