Two men representing two different cultures clash in the dust of the former Belgian colony, the Democratic Republic of Congo.

Lao Yang and Eddy both work for a company called CREC (Chinese Railway Engineering Company). They have just set up camp near the remote mining town of Kolwezi in the Katanga province of the RDC. The goal of the company is to redo the road - covering 300km - that connects Kolwezi with the capital of the province Lubumbashi.

Lao Yang is head of logistics of the group. He is responsible for the equipment, building materials and food to arrive in the isolated Chinese prefab camp. The Congolese government was supposed to deliver these things but so far the team hasn't received anything. With Eddy (a Congolese man who speaks Mandarin fluently) as an intermediate, Lao Yang is forced to leave the camp and deal with local Congolese entrepreneurs, because without the construction materials the road works will cease. What follows is an endless, harsh, but absurdly funny roller coaster of negotiations and misunderstandings, as Lao Yan learns about the Congolese way of making deals. 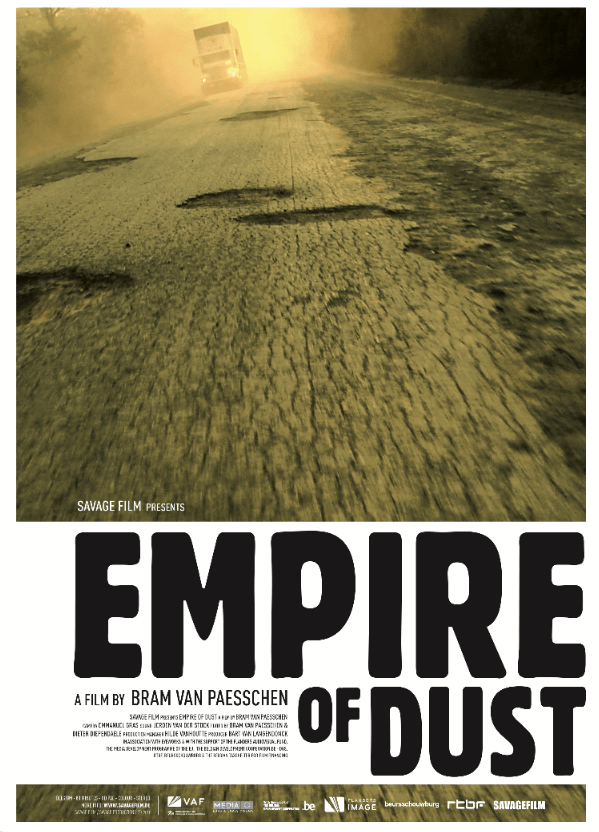 the Flanders Audiovisual Fund (VAF), the Belgian Ministry of Development Aid (DGD), the Media Development Program of the E.U. Co-financed through the Belgian tax-shelter for film financing.